[Verse 1]
The suitcases are all long packed
The taxi driver is waiting at the door step
You take a last quick look around
Goodbye to the view, the scent, and the sound

Outside a cold wind hits your face
As you arrive at the station- almost too late
You take last quick look around
Goodbye to the people, the streets, and the town

[Verse 2]
Slowly you step outside the passenger car
There's no warm welcome nothing looks familiar
Your new place is cold, bleak, and bland
But it will all shape up under your hands

[Verse 2]
Lost in the smoke and debris of your reason
You keep lying to yourself until you believe it
You keep ignoring all those who beg and plead, yeah
Oh, everyone's just out to cheat you, anyway

Lyricss
[Verse 1]
Time to look back on the path we came along
On the burnt soil we left behind
When did we lose track of the things we should've done?

We ignored all those obvious signs.
The story was over before it was told and now
The loose ends of the plot remind us of broken vows
I pick up the tab, while I pick up the peaces
It was a silly idea anyway

[Chorus 1]
It all faded away

[Chorus 2]
It all faded away

[Chorus 3]
So it's time to move along to explore the horizon ahead
Time to hoist the anchor. The sails are already set
Wherever the wind might blow us
The coin has already been tossed
Eventually you'll realise that this was your loss
Your loss

Lyrics
[Verse 1]
Solitude eats me up from the inside
Within, without- it doesn't matter
People say it could be something
But all in all it just means nothing

[Verse 2]
You who don't get something for nothing
You won't get wise with the sleep still in your eyes
I am convinced you love me, or something
But in the end it just means nothing at all 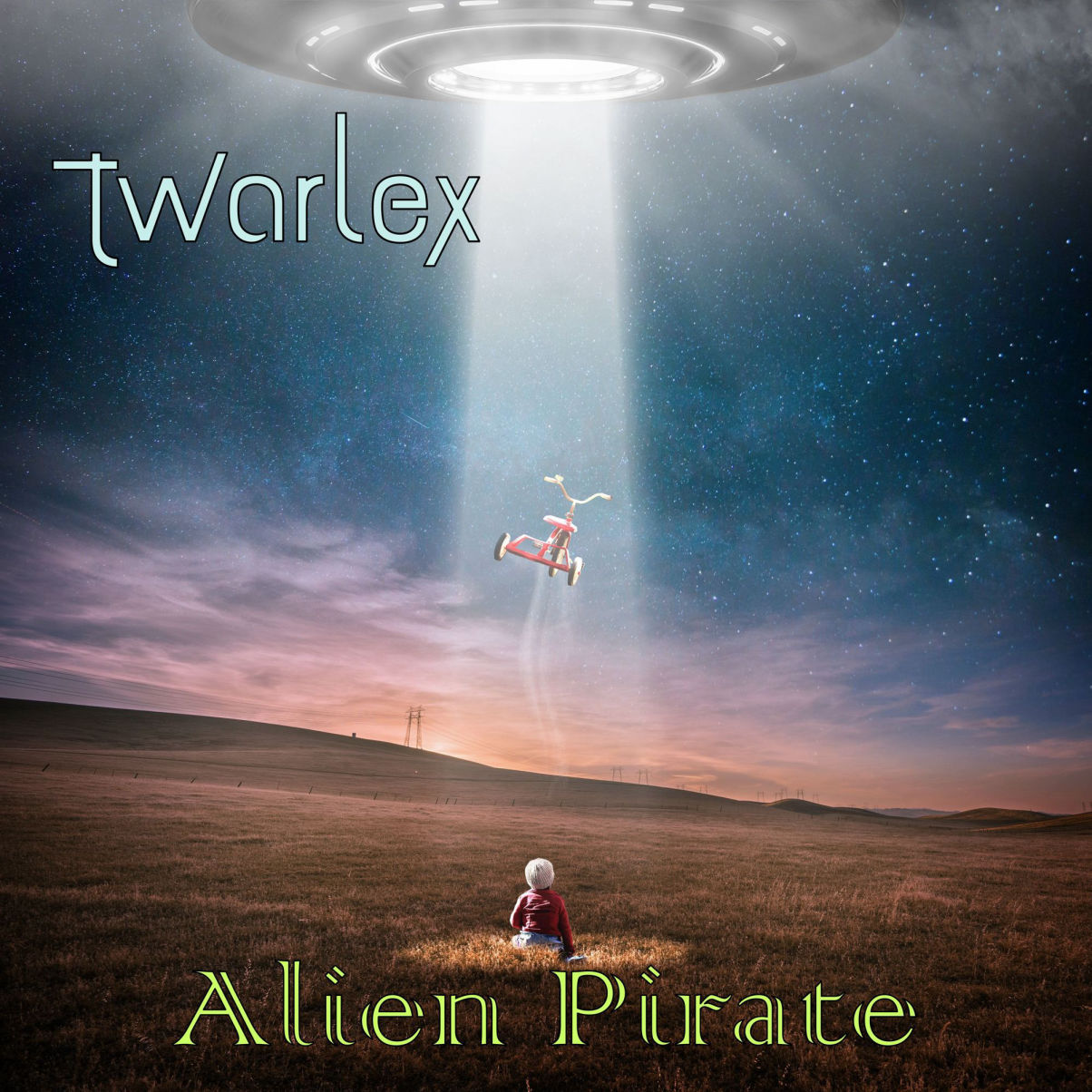 Lyrics
[Verse 1]
Bold faced promises scream out from the wall
Auger lime light dreamlands and other tales so tall
Veiled in the dignity of an ample hall
Welcome to the casting call
One by one they are exposed to the spotting light
Empty rows in front of them, in the back a wooden sky
A creep on a red armchair imitates wide eyes
Welcome to the casting lie

[Verse 2]
On his fingers, wrists, and neck there's plenty of gold
Charming, yet tentative, he's flying with the crows
In his theatre everything is under control
And he would buy your soul
He promised them the climax of their vocational lives
But they will be his climax of pleasure tonight
They feel special when he looks at them and smiles
Their reason in durance vile

[Interlude]
She is last in line, taking her time
To figure out his plans and then
He invites her to play, but she has learned the rules
He will be dismayed when she make her move
He thinks of her as just another challenge
But she will be his demise
He thinks he is safe. No-one can beat him
But he will really be surprised
When she tears down his disguise
Sleep dissolved in an age-old booze
He will feel his ties

[Verse 3]
He didn't even notice that she'd turned the boards
His cheats and tricks or to whatever he used to resort
Could not solve the mess he's in, nothing to recourse
It's obvious he lost

[Chorus 3]
He lies there naked tied to bed posts
With an apple taped half in his mouth
Just another snapshot and he could be exposed
To a million eyes. He lost control.

Lyrics
[Verse 1]
It's the sound of the rain that reminds me of you
It's the warmth of bright and sunny summer day, too
It's the darkness of the night and the light of the day
It's the path that we walked and the buildings along the way
It's a melody I hear and a song I recognise
It's a graffito on the wall, a ruined house on the other side
It's Tequila in a glass, a pint of Guinness at the bar
It's an iron bus stop bench, and a broken car

[Chorus 1]
It's a shame there are these hurdles in our way
That we have to overcome everyday
It's a shame that some cannot accept the truth
With one eye on the clock time's up
Way too soon. way too soon

[Verse 2]
It's the light of the sun that reminds me of you
It's the cloudy sky of a grey winter day, too
It's an empty street at dusk and a tiny lake at night
It's a football table game and a stolen bike
It's the colour of your eyes and the scent of your hair
It's the softness of your lips, your beauty and your flair
It is everything we did and everything we've left undone
It's the unsuccessful quest of a fire-spitting dragon

Lyrics
[Verse 1]
Exhausted faces and mangled bodies
Pulling and pushing each other so hard
And when we get through, almost reach our goal
A spring drags us back right to the start

[Chorus 1]
We keep running in circles in this petry plate
Our microscoped fate in an observable state
Driven on by the hope one day we might escape
But it's much too late, we have taken the bait
And we abate

[Chorus 2]
We keep running in circles in this petry plate
Our microscoped fate in an observable state
Driven on by the hope one day we might escape
But it's much too late, we have taken the bait
And we abate

[Bridge]
And we're staking larger claims for the tiny chance
That maybe we'll find the holy grail, but
There's no such thing as endless growth on limited resources
This idealogy is bound to fail, still

[Chorus 3]
We keep running in circles in this petry plate
Our microscoped fate in an observable state
Driven on by the hope one day we might escape
But it's much too late, we have taken the bait
And we abate

9. The Galactic Federation Of Tinfoil Hats

Lyrics
And the earth is flat, chemtrails in the sky
Hitler is not dead, we're ruled by reptiles
I will never stop telling you to wake up

Apollo is a sham, satelites ain't real
Grabovoi's "the" man and his numbers heal
Let me tell you by all means: jet fuel can't melt steal beams
The Galactic Federation Of Tinfoil Hats

Vaccines kill us all, shifting shapes delude
You are a paid troll and your words confuse
Y'know, I was digging deep and you are all asleep 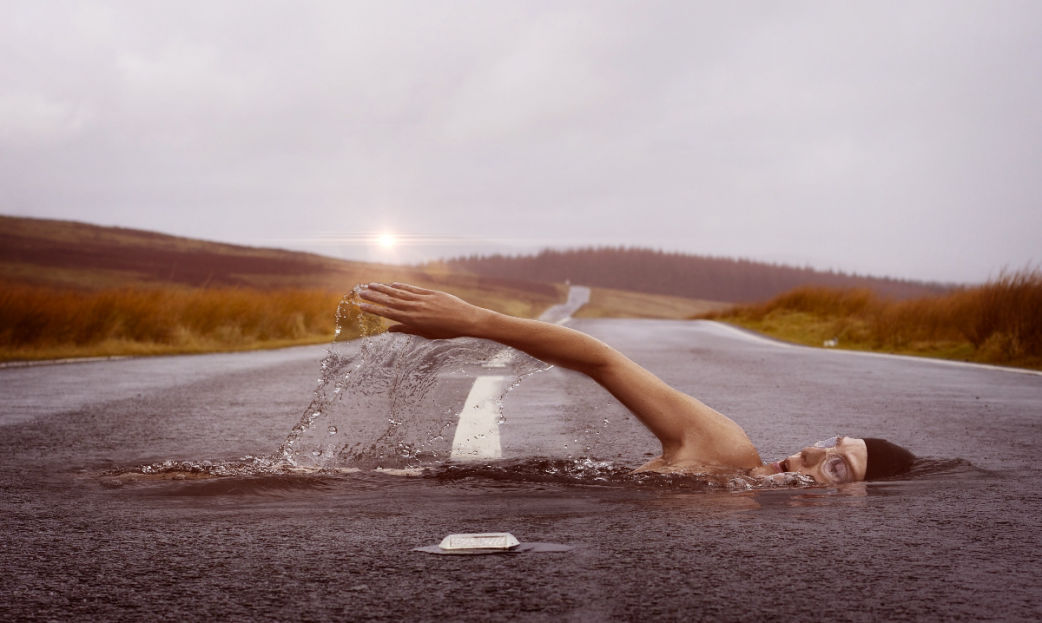 Lyrics
[Verse 1]
The sky is grey again, the day never seems to begin
But I got used to it. It's the same old thing
I learned to accept the facts instead of bemoaning shattered dreams
And I learned a adapt myself instead of wondering where I could have been

[Chorus 1]
And then a ray breaks through the cloudy sky
And lights up my stage
And I can see it your eyes
You've been through the same
A long forgotten hope that I kept deep inside my soul
Finally wakes up again
I wasn't prepared for you, your unwritten role

[Verse 2]
So I've built a shell around myself. But I don't feel alone.
It's just that everyone needs a place that they can call home

[Chorus 3]
When the ray broke through the cloudy sky
And lit up our stage
We saw it in each other's eyes
We'd been through the same
A long forgotten hope that we kept deep inside our souls
Finally awoke
Now we are prepared for our, our unwritten role

Lyrics
[Verse 1]
There must have been a reason why I came back, for sure
I just don't quite remember it
I hear myself wondering again what I returned here for
After all it was such a long trip

Thanks go to: Bastian, René, Hauke & Matthias for the transport service ;-) - Jenny A. for the unintentional title brain storming - all musicians and song-writers who participated in this project, all my friends and family from around the world. Stay alive!

I dedicate this album to my parents.